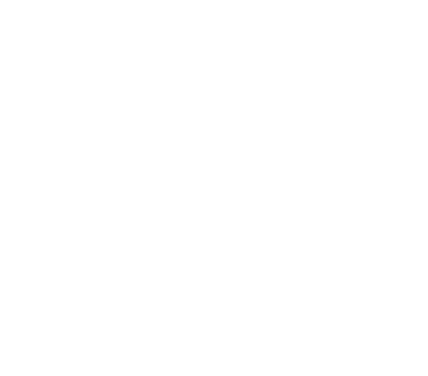 Yasser is from Bagdad. For years he suffered interfaith conflicts between Sunni and Shiite muslims, which notably led him having to stop his studies. He fled Iraq through Turkey. He then took a boat to Kos where he took the road for Macedonia and then Serbia to reach Hungary. There he was turned back at the border but he managed to enter Hungary after having walked for one day in the mountains in order to bypass the controls. He then crossed Austria, Germany and the Netherlands to finally get to Belgium after another 17 days of walking.